The Four Stone Hearth is back for yet another exciting edition. Before we begin, I would like to thank Afarensis once more for taking on the ownership of Four Stone Hearth. Thanks for keeping the blog carnival momentum going. I'm happy to host Four Stone Hearth for the third time. It gets better every time I host it! Thanks to those that submitted their entries early, you totally made my life easier.

Our first submission comes from Somatosphere, whose blog post is a book review about Claude Levi-Strauss (1908 - 2009). In the post, Leo reviewed the book "Claude Levi-Strauss: The Poet in the Laboratory", an autobiography by author Patrick Wilcken. This is the first English-language biography of Levi-Strauss, the French anthropologist and ethnologist who's sometimes referred to as the "father of modern anthropology". 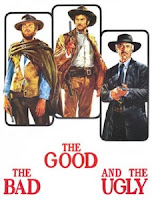 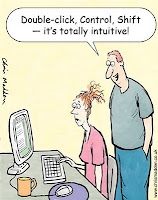 Krystal from Anthropology in Practice wrote about how we access and process information via digital media on her post "Digital Literacy at What Price?". (Photo from Chris Madden Cartoons). 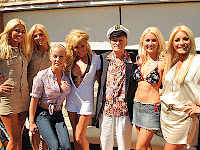 Still on his self-imposed exile tour, Eric's submission comes from his guest post on Sex at Dawn. In his post, "Sex, Evolution, and the Case of the Missing Polygamists", Eric wrote about the origins of our sexuality. 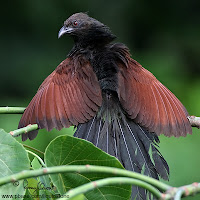 Bonn submitted an interesting post on the anthropology of animal superstition in his blog, Time Travelling. I must say that after reading his post, it reminded me of my own childhood in Malaysia where animal myths are the central theme for disasters and good luck. Read Bonvito's post, "Animal Lores: Myths, Disasters, and Animals". 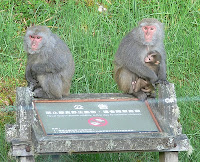 Ashlee has an insightful write up on the effects of feeding wild macaques on her blog This Is Serious Monkey Business. In "Provisioning Macaques in an Ecotourism Setting", she wrote about provisioning for Formosan Macaques in a nature park in Taiwan. 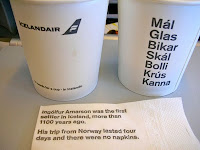 Linguistics blogs tend to be under represented on Four Stone Hearth. Fortunately, I was able to find this post. On Transient Languages & Cultures, Jane wrote about the use of Íslenska on an Icelandic airline in her post "Small languages flourishing (2) - Íslenska". 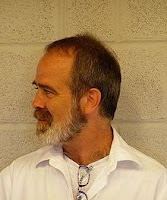 Daniel from Neuroanthropology submitted his entry just in time before I publish this post. In his blog post, "Terry Deacon, Relaxed Selection, and the Evolution of Language", he explains the evolution of language in terms of natural selection. 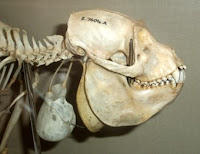 For those who are into primate anatomy, check out Darren's post "Pouches, pockets and sacs in the heads, necks and chests of mammals, part I: primates" on his blog Tetrapod Zoology. Patty makes an appearance in his post too ;) 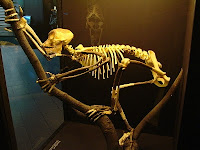 Today is National Fossil Day (October 13th) and what's better to celebrate this day than to reflect on our hominin fossil record. On Laelaps, Brian wrote about how primate fossils from Kenya came to be thanks to the creodonts. Read Brian's post, "Hungry Carnivores Helped Create Kenya’s Primate Fossil Record". (Photo of reconstructed Proconsul skeleton from Wikipedia). 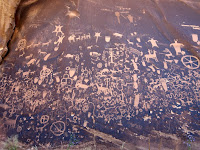 On Sorting Out Science, Sam posted an interesting petroglyph picture. Read about the story of the petroglyph in his post, "The scientific tourist #144 — Newspaper Rock National Historical Site".

Before I end this edition of Four Stone Hearth, I'd like to share a video with you of Betty White (the last surviving Golden Girls) as an Anthropology professor on the NBC sitcom "Community". Those that know me knows I love Betty White but her playing an Anthropologist is this gay boy's dream come true! White plays Prof. Bauer and the clip below is her explaining the movie "Inception" to two indigenous men. Be aware that she is dropping spoiler bombs (which is why she is speaking English instead of the tribe's language).

WOW, during my metal detecting times I have found some old pottery and bottles, but nothing like what I see here on your great blog. Thanks