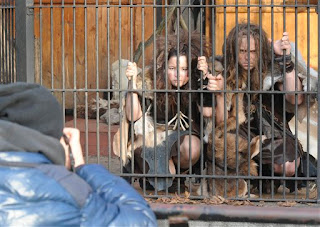 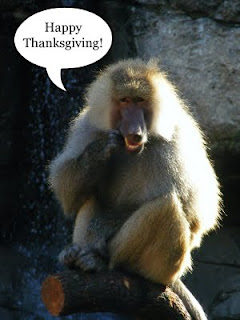 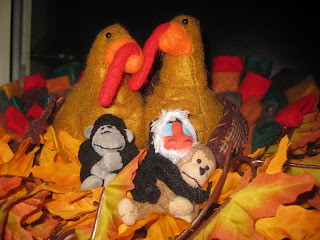 Hope y'all have a wonderful and tasty Thanksgiving!
Posted by Raymond Vagell at 2:00 PM No comments:

Japanese researchers observed two separate cases of grandmothers taking care of their granddaughters. The catch is, these grandmothers are free-ranging Japanese macaques (Macaca fuscata) and the researchers think that this is the first observed behavior in nonhuman primates that would support the "Grandmother Hypothesis". The Grandmother Hypothesis posits that female's post reproductive lifespan is reflected by the reproductive success of her offspring and the survival of her grandchildren.

According to the paper published on Primates, Nakamichi et al  (2009) observed that these grandmothers, without dependent offspring, were observed taking care of their granddaughters and even suckling them. The first case was a 24 year-old grandmother who provided essential care to her 2 month-old granddaughter after her mother temporarily disappeared from the group (the author cited unknown reason for her disappearance). The second case was a 23 year-old grandmother who suckled her 14 month-old granddaughter after her mother gave birth to a younger sibling. In summary, these behavioral data indicate that healthy grandmothers without dependent offspring could contribute to the survival of their grandchildren thus supporting the Grandmother Hypothesis.

The grandmother (GM1) is retrieving her granddaughter (GD1) (a), and GD1 is holding GM1’s nipple in her mouth (b) during the period of the mother’s (M1) temporary disappearance (21 July 2008). GM1 is grooming M1 who is nursing GD1 on the first day when M1 returned to the group (28 July 2008) (c). Photo from Nakamichi et al. (2009)
Read more about the article, Old grandmothers provide essential care to their young granddaughters in a free-ranging group of Japanese monkeys (Macaca fuscata) on Primates. Also, BBC ran a story about this article, Grandmother monkeys care for baby.

"To our knowledge, there have been no reported cases in which, instead of a mother, a grandmother without dependant offspring has continuously provided essential care for the survival of her dependant grandchild, which is in accordance with the grandmother hypothesis," Dr Nakamichi and colleagues write in the journal Primates. BBC Earth News, 2009. 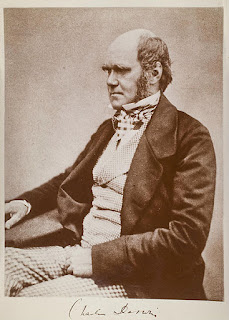 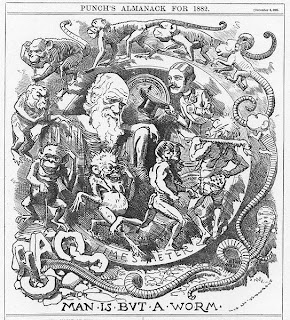 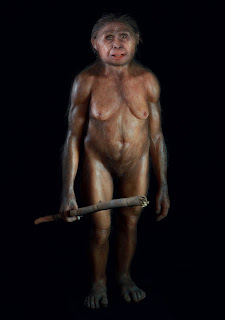 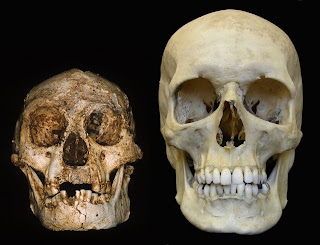 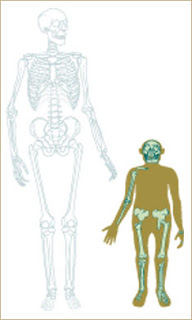 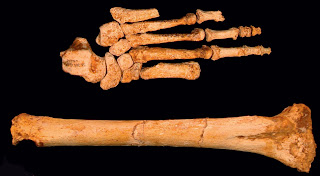 
Read more about the Hobbits at The geometry of hobbits: Homo floresiensis and human evolution (Free Wiley Interscience PDF).
Posted by Raymond Vagell at 10:09 PM 10 comments:

Over at Beast Ape and The Bleeding Heart Baboons, Beast Ape posted an interesting blog about the functions of primate coloration as "badge of status" in males to indicate rank or status to other males or to convey information to females about the male's fitness or quality (think the peacock's train).
Posted by Raymond Vagell at 12:23 PM No comments: 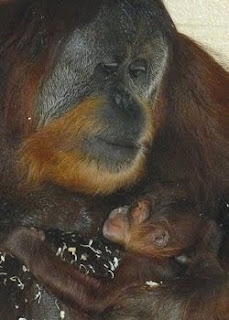 Tua and her baby. Photo from Philadelphia Zoo.

Now the Philadelphia Zoo is giving you an opportunity to name this female orangutan baby by voting on the names available on the zoo's website. Personally, I'm partial to the name "Batu" because it's cute. Also because both her parent's names are two syllable as well. The baby orangutan debuts with her mother to the public on Thursday, Nov 12th. Click here for more photos of Tua and her baby from 6ABC. 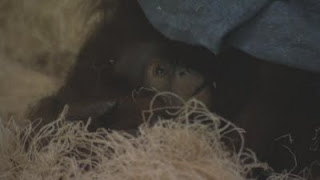 A closeup photo of Tua and her baby. Photo from 6ABC.

Posted by Raymond Vagell at 12:08 AM No comments: 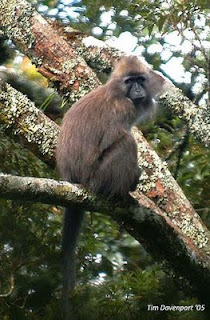 This research suggests that the yawning contagion is associated with the ability to attribute mental states to others (and possibly empathy). Among non-human mammals, contagious yawning has been demonstrated in chimpanzees (Pan troglodytes), stump-tailed macaques (Macaca arctoides), and domestic dogs (Canis familiaris).


Read more about that blog post here.
Posted by Raymond Vagell at 9:28 AM No comments:

November's unpredictable weather always make me sick, plus the stress from studying for GRE this year is not helping either. Don't really have time to do another blog post until Sunday so I figure I'll share with you a photo of me and Pam, one of the female hamadryas baboons from The Prospect Park Zoo. She usually sits on the ledge, pressed next to the display glass, when I do my observation there. Sometimes she would actually sit behind me to hide from rowdy zoo patrons (you know, the ones that like to bang on the glass to agitate them). Or maybe she's just trying to hide from me, heh. Pam's actual name is Kobo (according to the zoo) but I gave these hamadryas a different set of names for easy identification.

Anyways, if you ever visit The Prospect Park Zoo, Pam is the female hamadryas baboon with a very short tail. Don't forget to say hi to her but PLEASE don't bang on the glass ... she hates it. 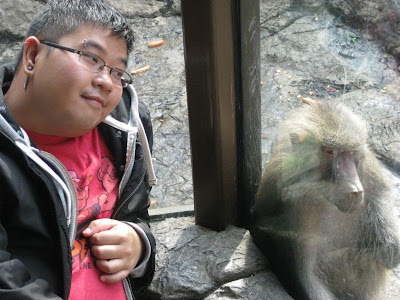 Pam looking at me, lamenting about rowdy zoo patrons.
Posted by Raymond Vagell at 10:05 AM No comments: 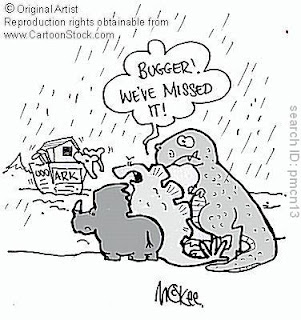 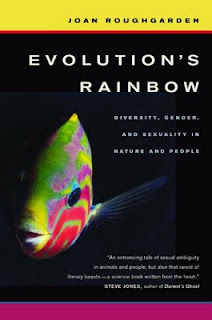 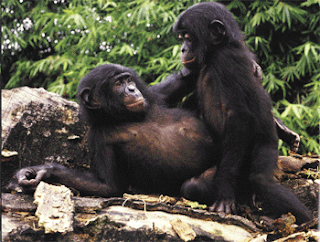 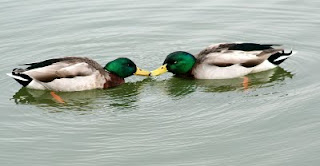 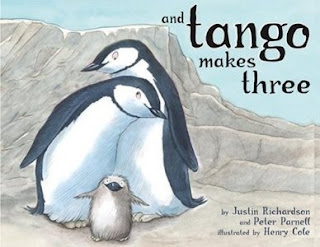 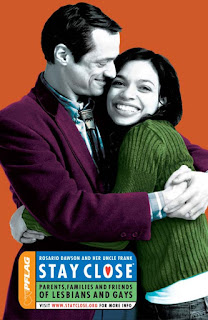